The store will not work correctly in the case when cookies are disabled.

Signs of Disease in Common Houseplants

Just like people or pets, houseplants occasionally succumb to disease. In the worst case, disease can kill a plant. But many times, if you know what to look for, you can spot warning signs of an outbreak and act to defeat the disease.

Many common houseplant diseases operate in an opportunistic fashion, taking hold when plants are stressed due to unfavorable growing conditions. The single greatest thing you can do to prevent disease outbreaks is to provide a suitable growing environment. This means using proper soil, not crowding plants, avoiding drafts, and providing adequate temperature, humidity, light, water and drainage.

Disease Symptoms: What To Watch For

Waterlogged soil – either from overwatering or compacted soil that lacks air pockets – causes roots to suffocate and die, trading their white tubular appearance for a spongy, blackened mess. Root problems usually surface as a plant that remains wilted, even though soil is adequately moist. Slip a plant you suspect is having root issues from its pot. Blackened roots and a sour or ammonia odor are sure signs the root system is unhealthy.

Learn to recognize these symptoms of common diseases. 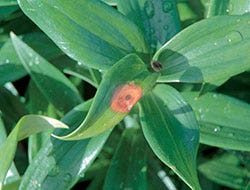 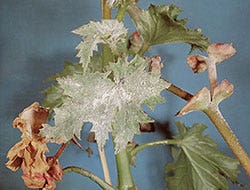 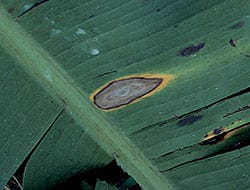 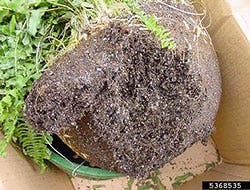 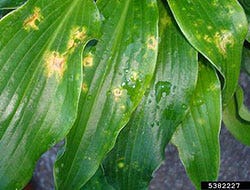 Viruses: These diseases manifest as distorted, streaked or mottled leaves, or by diminishing plant growth and flowering. Most viruses are incurable – and many are contagious. If you suspect a virus, isolate the affected plant and provide perfect care to rule out other diseases.

Follow these steps to prevent disease development and spread.

More Lawn Solution Articles for You

How To Clean Your Houseplants

Healthy houseplants need cleaning in order to survive. Cleaning does more than make the plant look good. It fuels their health and limits...

Houseplants that blend in with your home. If you love using live plants in your interior decor, check out these eye-catching houseplants....